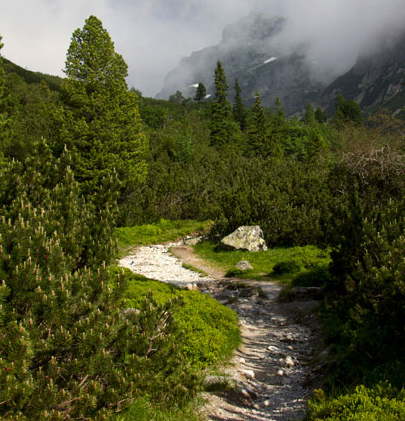 Blastomycosis is a fungal infection induced by an organism called Blastomyces dermatitidis. Blastomyces dermatitidis is a fungal pathogen that lives primarily in decaying wood materials, decomposing leaves and moist soils. This fungus is dimorphic thus meaning it can be found in two forms. In its natural habitat, B. dermatitidis appears as a filamentous, mould-like growth. Blastomycosis occurs when airborne spores of B. dermatitidis are inhaled into the lungs. Residing in the warmth of the body, the fungus transforms into a yeast form that evades the body’s immune system. Blastomycosis affects the lungs primarily. However, it occasionally spreads through the bloodstream to other areas of the body.

Dogs and humans alike are at risk of contracting blastomycosis, although dogs are ten times more likely to contract this disease than humans. Cases of this infection have been found in other animals, but it’s not common to see blastomycosis in other species. Typical symptoms of blastomycosis found in dogs are loss of appetite, fever, weight loss, eye discharge, eye inflammation (specifically the iris), skin lesions frequently filled with pus and difficulty breathing, such as coughing, wheezing and unusual breathing sounds. Symptoms of blastomycosis in humans include night sweats, fever, cough, weight loss, chest pain, fatigue (extreme tiredness), difficulty breathing, muscle aches and joint pain. The disease cannot spread from the infected to the healthy, and therefore is non-contagious.

The source of blastomycosis is difficult to determine due to its isolated distribution patterns. With no vaccines yet available to protect against this infection and its unknown source, blastomycosis is hard to avoid. Limiting the number of time dogs and owners spend in wooded areas especially where the fungus is widespread can be taken as a preventative measure. Informing yourself on blastomycosis in your area, recognizing its symptoms and seeking prompt veterinary attention is the best way to deal with this disease.