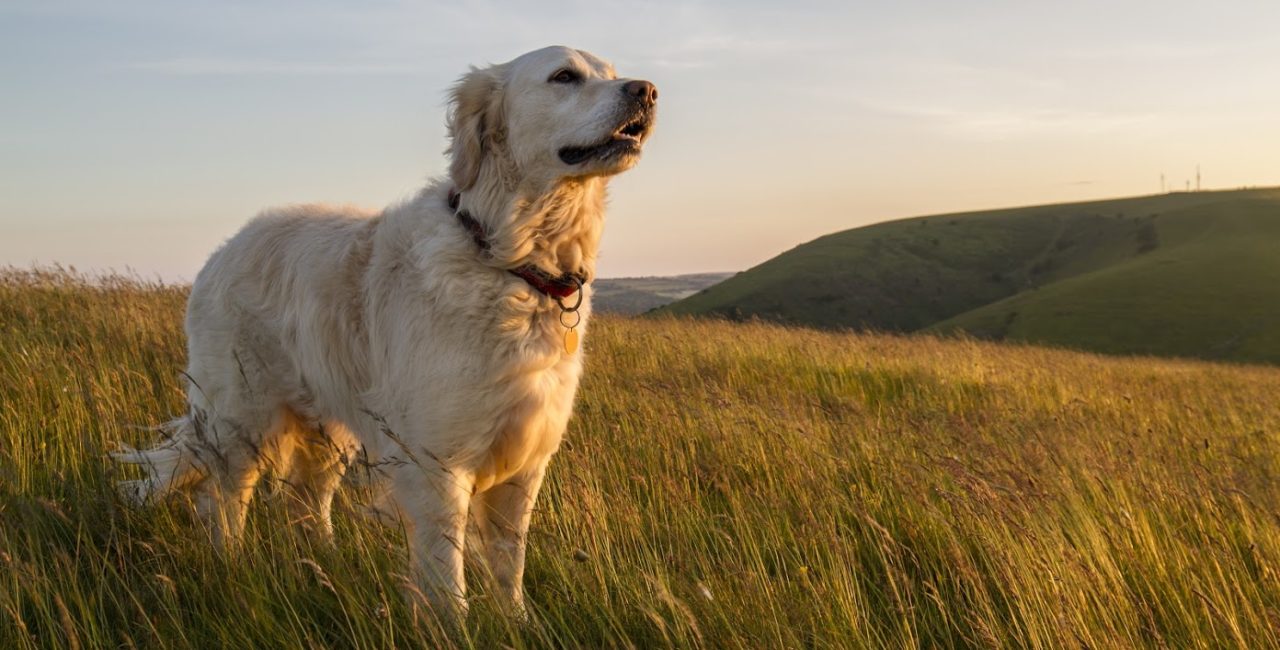 Why Do Dogs Mount Other Dogs?

Funny thing occurred on the weekend.  My family and I were visiting my parents and we both have dogs.  They have played and tangled together for 4 years now as my dog is now 4 going on 5.  Anyhow, my golden retriever started mounting my parents Labrador retriever.  Mom says to me, “why is Kolby trying to dominate Howie?  He hasn’t really done a lot of that.”

I have also seen and talked a lot about this behavior in puppy class, and I would like to bring more understanding to why dogs mount.

Most people believe that mounting another dog means one dog is trying to dominate the other.  The truth is, mounting is not a dominance behavior at all.  The definition of dominance refers to prioritizing access to a resource.  Mounting does not gain access to food, toys, space, or anything else that is tangible (a resource).

The following are the most common motivations behind mounting in dogs.