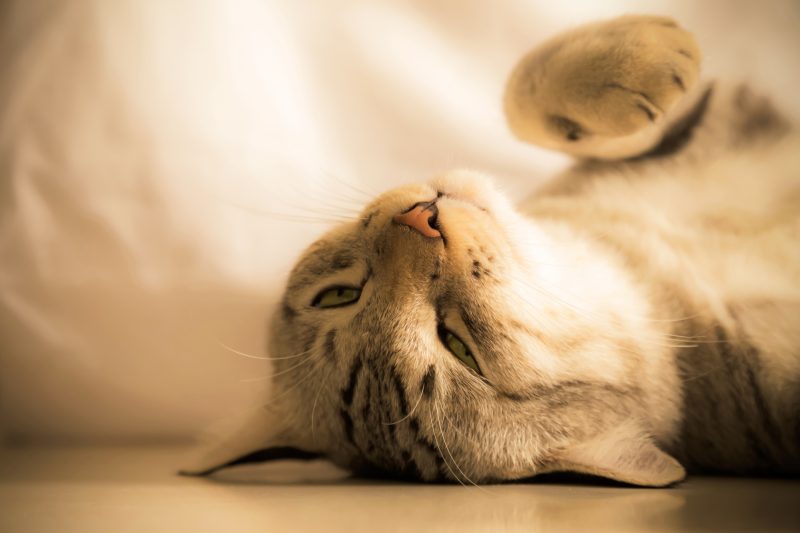 I was recently reading a veterinary magazine, when I came across an article discussing spaying and neutering cats and at what age veterinarians should be recommending it be done. Immediately I was intrigued by this, especially being a new graduate, as there are often so many differing opinions on this subject as well as many others in the veterinary profession.

This article raised many good points stating that individual veterinarians tend to be all over the map when it comes to recommending when to spay/neuter your pet. The article suggested that because there is so much variance in the recommendations individual veterinarians give to clients, clients have become confused about when the right time to have their pet spayed/neutered is and in some cases, it is making clients think that it doesn’t matter when they spay/neuter their pet. I would also add to that thought, that because veterinarians are not putting up a united front on this, as well as other topics, that clients are starting to seek advice from other sources, such as their breeders and trainers rather than their veterinarian. Unfortunately, this leads to miscommunications and often not the best advice for that specific animal.

The issue with not spaying/neutering your cat at the appropriate time is that many owners are faced with unwanted behaviours, increased risks for medical conditions (such as mammary or breast cancer) and most importantly unwanted pregnancies in their pets. Studies have shown that spaying your cat before their first heat cycle greatly decreases the risk of that cat developing mammary cancer later in life. Neutering male cats before they reach sexual maturity also decreases unwanted behaviours (spraying/marking, wandering, inter-cat aggression, etc.). Cats that are neutered after they have fully matured will sometimes continue these unwanted behaviours even following their neuter.

This takes me back to the article I was reading. In this article, a non-profit organization called Marian’s Dream teamed up with a chairwoman from the cat fancier’s Association to create a task force made up of a team of veterinary experts focusing on feline sterilization (spaying/neutering). This task force’s specific goal was to review the literature and come up with the most appropriate recommendation for when cats should be spayed/neutered to have the most benefits (health, behaviour and preventing pregnancy) with the least side effects. The hope for this task force is that by giving this recommendation, veterinarians would be able to reach a consensus and across North America clients would receive the same advice on when to spay and neuter their cats.

Following their research all members of the task force came to the conclusion that all cats should be spayed/neutered at five months of age and thus they came up with the slogan “Fix by 5 Months”.