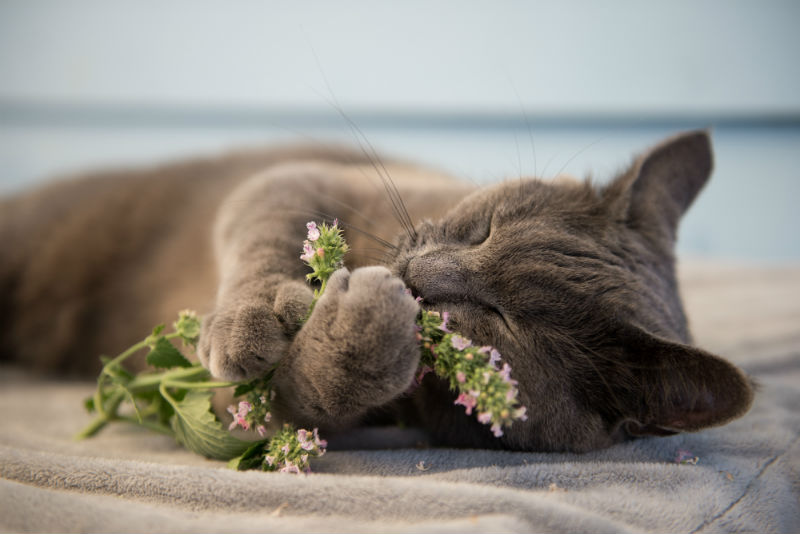 Which cats does it affect?

How often should we give catnip?

*Our clinic is open on Friday only for food and medication pick-ups, and our lines are not open for calls.